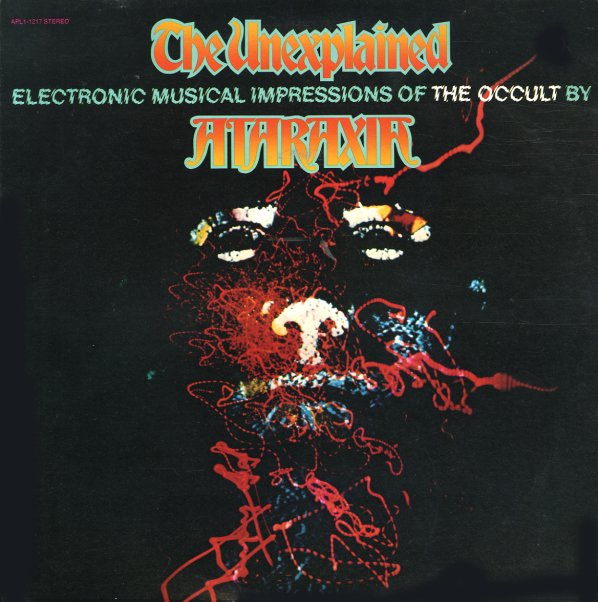 One of the spookiest albums we've ever heard from moog maestro Mort Garson – way darker and more complex than his Wozzard Of Id or moogy horoscope projects – with a feel that's much more like his legendary Black Mass album! Like that one, there's a fair current of supernatural running through the mix – an early use of the electronics to explore the darker corners of reality, served up with lots of cool 70s occult touches – in a way that's oddly more timeless than some of the later projects of this nature from the industrial generation. Garson's range of tones is wonderful – from fuzzy bassy bits, to sparkling keyboard lines, to lots of spacey sounds in between – and titles include "I Ching", "Tarot", "Deja Vu", "Seance", "Sorcerer", and "Astral Projection".  © 1996-2022, Dusty Groove, Inc.
(Black label pressing. Cover has a small cutout notch, but looks great overall.)

Cars
Elektra, 1978. Very Good+
LP...$29.99
Classic debut record from The Cars where the radio hits just keep coming at you – including "Just What I Needed", "Good Times Roll", "My Best Friend's Girl", "You're All I've Got Tonight", "Bye Bye Love", "Moving In Stereo" and more! LP, Vinyl record album