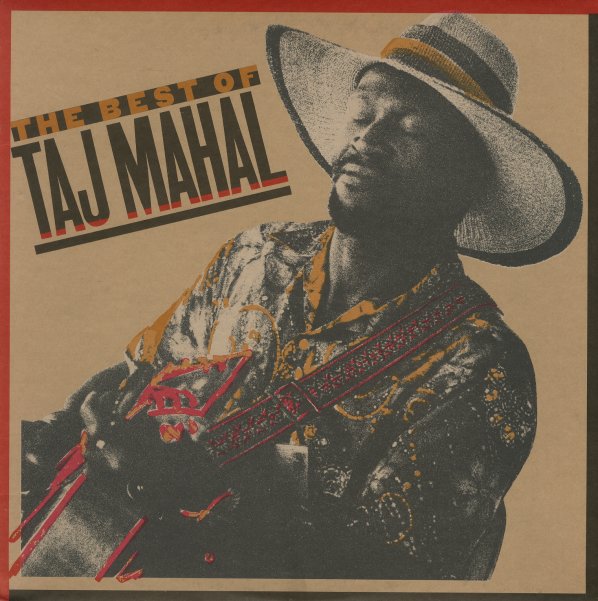 Unk In Funk
Chess, 1974. Near Mint-
LP...$34.99 (CD...$6.99)
Muddy Waters definitely put the "unk" in funk – although back in his day, the word meant something different than in the 70s! This set features some great late Muddy for Chess – produced in conjunction with Ralph Bass, Muddy's longtime associate in the studio, and done with a ... LP, Vinyl record album

Big Bill Broonzy & Washboard Sam
Chess, 1962. Very Good
LP...$19.99
A side each of these two important talents in blues – presented here in a format that makes the record a real double-header! Side one features Big Bill Broonzy in the lead – working with sweet electric lines on guitar alongside acoustic and his own really rich vocals – plus this ... LP, Vinyl record album

ZT's Blues
Blue Note, 1961/1985. Very Good+
LP...$18.99
A great lost session by Stan The Man – recorded in the early 60s when he was doing some of his best work, but not issued by Blue Note until the mid 80s! The album stands right up there with other Blue Note gems of the time – especially albums like Comin Your Way and Jubilee Shout, both ... LP, Vinyl record album

Buck & Buddy
Prestige/Swingville, 1960. Very Good+
LP...$38.99
Beautiful blowing from Buck Clayton and Buddy Tate – captured here in the relaxed, easy-going setting of the Swingville label! The album's got a lot more charm than some of Clayton's sides for Columbia – a bit more mellow, with the kind of after hours feel that lets players like these ... LP, Vinyl record album