William Parker/Raining On The Moon 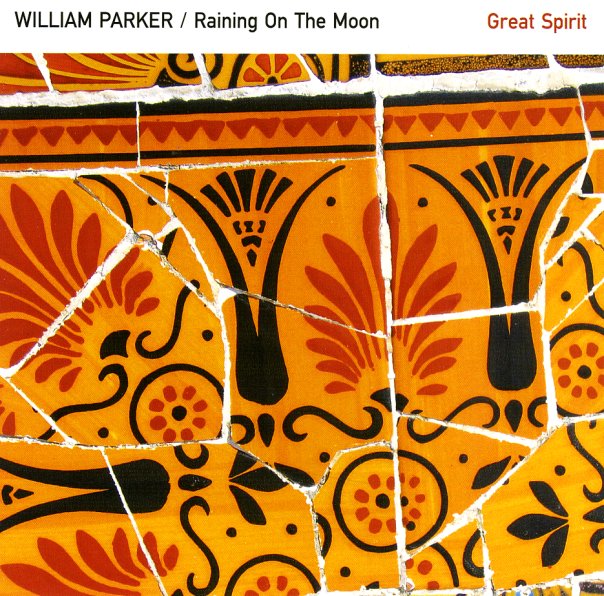 William Parker/Raining On The Moon

Some of the most soulful music we've ever heard from bassist William Parker – a set that puts his mighty instrument to use at the core of a sextet who move with a sound that's perhaps a bit more straight ahead than some of Parker's usual music – but no less spiritual at all! The group's got a key element in the vocals of singer Leena Conquest – an artist we've always liked on Parker's other records, but who really has a righteous power here, very much in a classic 70s mode – soaring out front on her lyrics with a quality that we'd reserve for a rare few jazz singers – like Carmen Lundy or Dee Dee Bridgewater! And like both of them, she gels perfectly with the rest of the group – which includes great work from Rob Brown on alto, Lewis Barnes on trumpet, Eri Yamamoto on piano, and Hamid Drake on drums. Parker is sublime throughout – sounding as bold and righteous as ever – and titles include "Bowl Of Stone Around The Sun", "Feet Music", "Dodson Ngoni Blues", "Great Spirit", and "Prayer Improv".  © 1996-2021, Dusty Groove, Inc.
(Mark through barcode.)

Live in New York 2010
Aum Fidelity, 2017. Used 2 CDs
CD...$16.99
Gigantic genius from the late David S Ware – heard here in an unreleased performance from the final years of his time – at a time when his saxophone greatness was still very much in full flower! The group is a trio – with William Parker on bass and Warren Smith on drums – ... CD