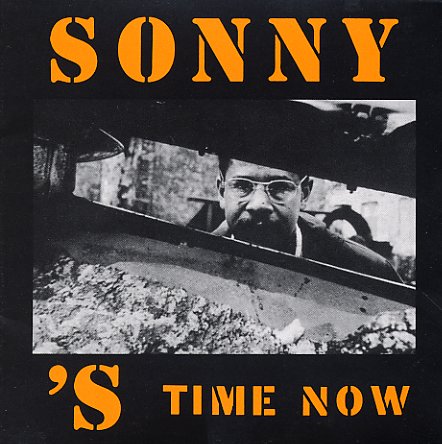 An album that was years ahead of its time – and which still stands as one of the boldest statements from the New York jazz underground of the 60s! The revolutionary styles of the scene were documented by bigger labels like Impulse and Blue Note – but this obscure indie set goes even deeper, and opens up to a special side of the generation that would have lasting influence for years to come – players who work here with a formative free jazz mode, one that begins with the energy of the ESP scene, but also hits some of the more open styles of the loft jazz and European recordings to come! The lineup is legendary – drummer Sonny Murray at the head – with Albert Ayler on tenor, Don Cherry on trumpet, and both Henry Grimes and Louis Worrell on drums – working with unbridled imagination and righteous power. LeRoi Jones performs a recitation on "Black Art" – and other titles include "Virtue" and "Justice". CD also features the bonus track "The Lie".  © 1996-2022, Dusty Groove, Inc.