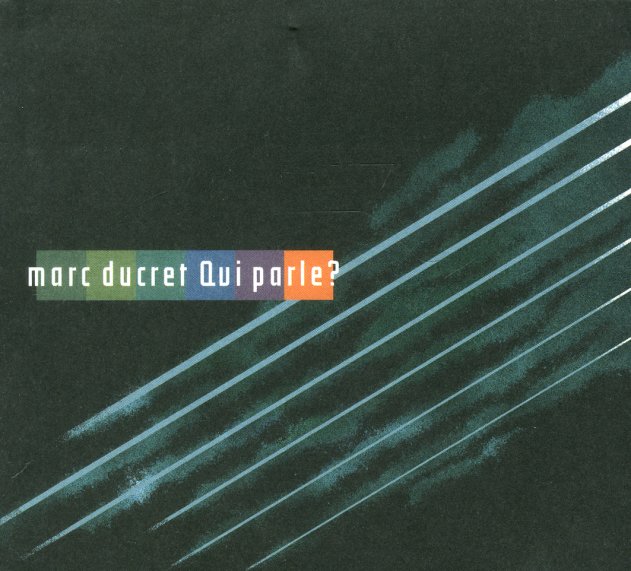 Marc Ducret on guitars, melodica, and voice – accompanied by a wide variety of players including Benoit Delbecq on piano, Michel Massot on tuba and petit tuba, Alain Vankenhove on trumpet and bugle, and Anne Magouet on vocals.  © 1996-2023, Dusty Groove, Inc.
(Out of print.)