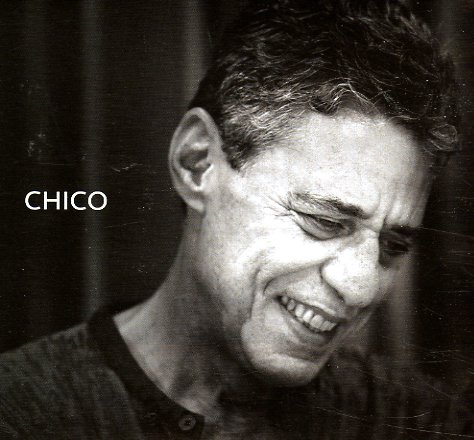 Damn – a heck of a treat! Chico Buarque's one of those artists we never take for granted – and although we've been loving his music for decades, we've also been surprised for that long at how consistently great it is – especially during his maturing years, when he really seems to have hit a whole new level of genius! A set like this is a perfect illustration of that fact – simple numbers with a mostly acoustic instrumental approach – yet put together with a subtle sort of complexity that really sets them apart! The tunes are timeless at some level, yet completely fresh at another – similar to some of Caetano Veloso's best work in later small combo modes – and as always, Chico's vocals alone are completely sublime – full of more than enough feeling and humanity to cross the boundaries of language. Luiz Claudio Ramos handled the great arrangements for the album – and titles include "Rubato", "Tipo Um Baiao", "Sinha", "Nina", "Sou Eu", "Sem Voce 2", and "Querido Diario".  © 1996-2022, Dusty Groove, Inc.
(Out of print.)

Gal Costa Live At The Blue Note
DRG, 2006. Used
CD...$6.99
A slightly traditional set from Brazilian vocalist Gal Costa – but a great one too, and record that demonstrates a new sense of poise and grace in her vocals in recent years! The material here is mostly bossa – work that pre-dates Gal's initial time on record, but which is delivered ... CD