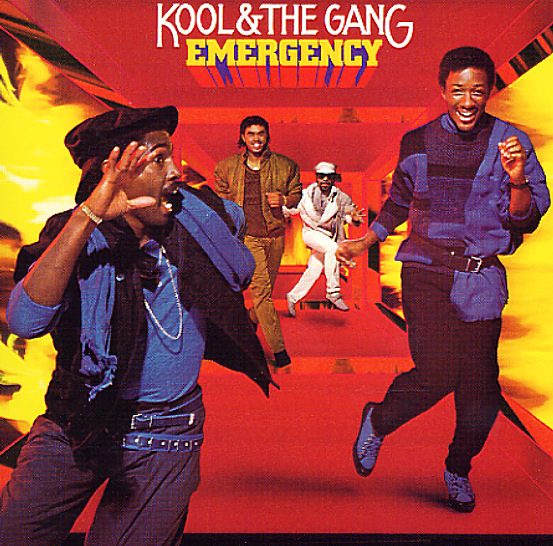 Sweet 80s sounds from the legendary Kool & The Gang – one of the key classics from the second chapter of the group – when their lineup and sound were a lot leaner than before, and they managed to cross over big to a much wider audience than before! The upbeat cuts show that the group were still kings of the funky dancefloor – and the mellower ones are equally great too – showing a rising ballad style that proved to be the group's big crossover card at the time – a way of putting over a laidback track, but with plenty of soul. This approach is heard to great effect on the album's great single "Cherish" – and other tracks include "Bad Woman", "Surrender", "Emergency", "Misled", "Fresh", and "You Are The One". 2CD version is overflowing with bonus tracks – 16 more titles that include a variety of single and alternate mixes – including the great "Throwdown", which is a hits medley of later work – plus "Cherish (saxophone edition)", "Emergency (12" rmx)", "Fresh (12" dance mix)", "Fresh/Misled (12" special mix)", "Emergency (12" alternative dance mix)", and lots lots more!  © 1996-2021, Dusty Groove, Inc.

Celebrate (with bonus tracks)
De-Lite/Big Break (UK), 1980. New Copy
CD...$14.99 20.99 (LP...$7.99)
A super-huge album for Kool & The Gang – and for good reason too! The set features their massive hit "Celebration" – a cut that firmly planted the group in the mainstream, and which keeps getting countless play over the decades – probably still earning them a ... CD