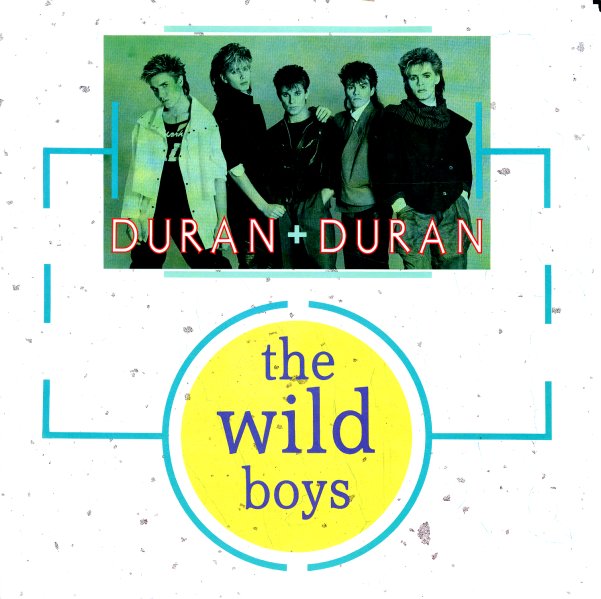 Confusion (voc, confusion beats, inst, rough mix)
Streetwise, Early 80s. Very Good+
12-inch...$6.99
One of the most street-worthy tracks ever issued by New Order – a record that's as much an important part of the Factory Records legacy as it is the early days of hip hop! There's a strongly breaking quality to the rhythms – given help from Arthur Baker – and the tune's got its ... 12-inch, Vinyl record