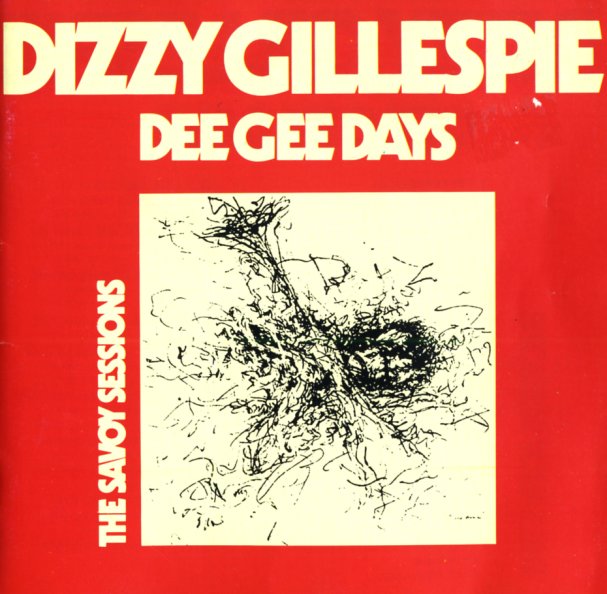 Dizzy Gillespie & His Big Band
GNP/Crescendo, 1948. Used
CD...$9.99
A legendary bit of cubop! Diz is playing here with the band that virtually invented Latin Jazz – the one that featured Chano Pozo on conga, plus great soloists like James Moody and Ernie Henry – all blowing beautifully in a style that's one of the most perfect realizations of the cubop ... CD