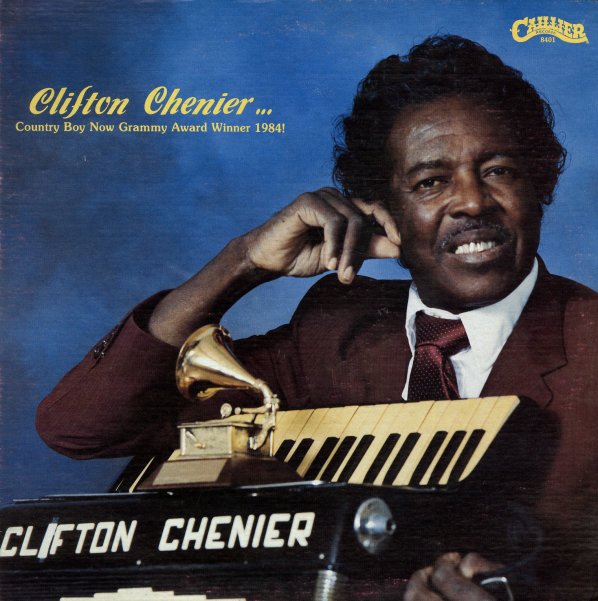 Outstanding In His Field
Inner City, 1980. Near Mint-
LP...$7.99
A great little session from trumpeter Bobby Shew – really well put together, and lightly dancing with a harmonic quality that gives the set a lot of life. The best tracks are the longer originals – like "Faire Play" and "Kyss Abyss" – which groove out in a ... LP, Vinyl record album

My Love Affair With Trains
Capitol, 1976. Near Mint-
LP...$6.99
A real 70s gem from Merle Haggard – one of his excellent concept albums, with some wonderful spoken bits between the songs! LP, Vinyl record album