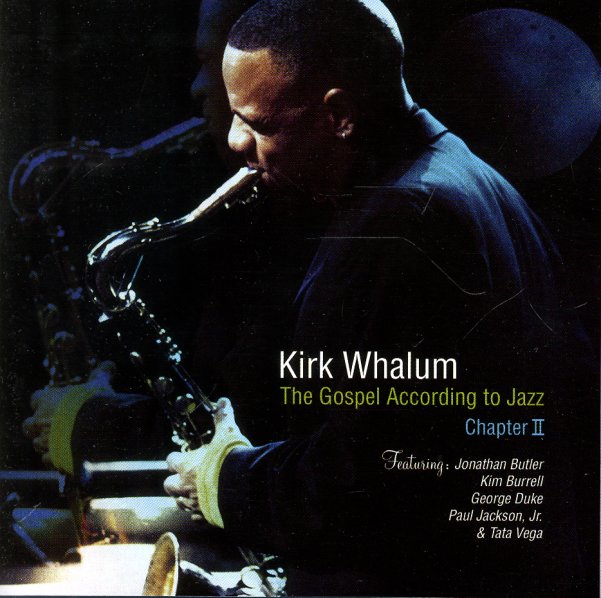 Gospel According To Jazz – Chapter II