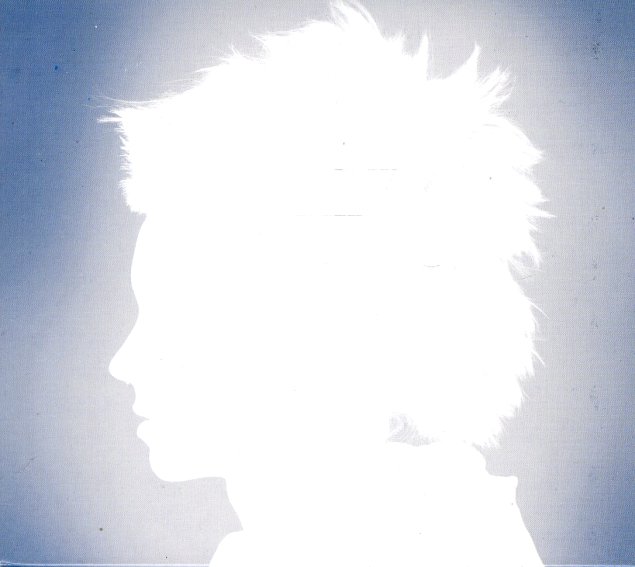 Girl With The Dragon Tattoo

(Still sealed with the hype sticker.)