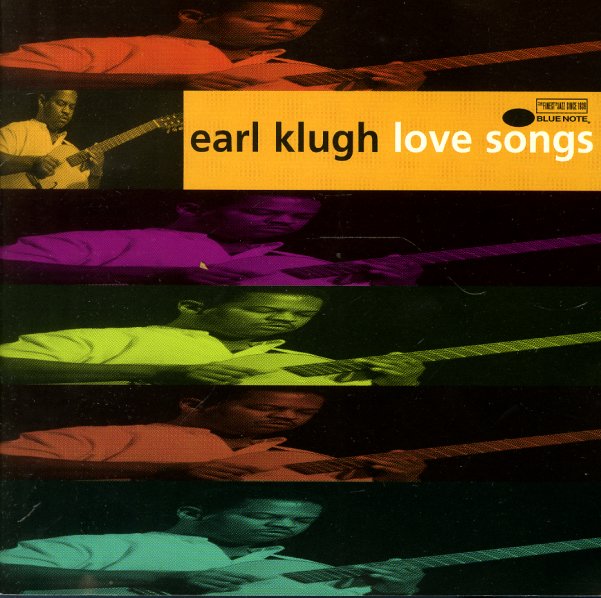 Finger Paintings (original master recording)
Blue Note/Mobile Fidelity, 1977. Used
CD...$24.99
A real breakout album for Earl Klugh – the kind of record that got him on the a-list of fusion players for the rest of the 70s! The title here is especially well-chosen – as the tunes have a gently colorful feel that's never too slick, despite the tighter setting of the album – ... CD