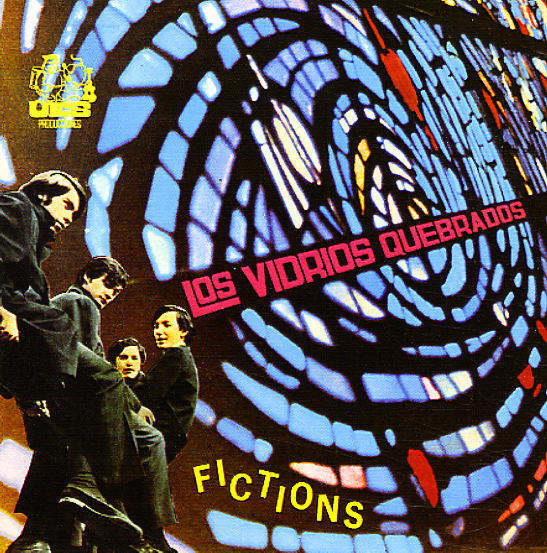 One of the most striking groups we've heard from the Chilean scene of the late 60s – a quartet who have the groovy garagey sound of their contemporaries, but also manage a darker style overall! The lyrics are in English throughout – something the band always insisted on – but sung in a weird style, and they've got this stark quality that really goes with the skittish guitar on the tunes – played in ways that are a lot less derivative than some of the other South American combos of the period – with a freshness and economic use of psych that links Los Vidrios Quebrados much more strongly to the best London groups of the post-mod years. Tunes are all originals, and pretty darn great – and titles include "Concierto En La Menor Opus 3", "Palabras Y Palabras Y", "Las Dos Caras Del Amor", "En Tu Miranda", "Oscar Wilde", and "Ficciones".  © 1996-2021, Dusty Groove, Inc.
(Out of print.)