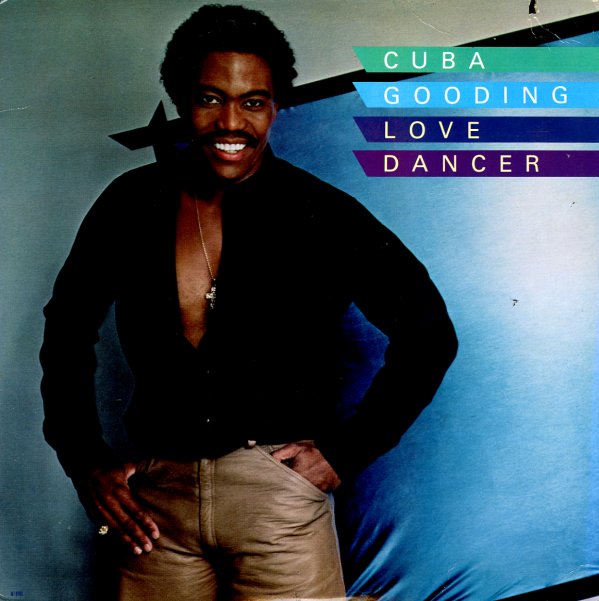 A tremendous solo outing from Cuba Gooding – a record that not only shows his strength as a lead singer away from The Main Ingredient – but one that also shows that he really knows how to groove as well! The album's produced by Michael Smith, and has a vibe that's a bit different than Gooding's previous Motown record – with some tunes that have a wonderfully rich clubby sort of sparkle – and some even nicer mellow moments that really unlock that mature potential Gooding always had in his vocals – that smooth-stepping sound he'd really bring to the forefront when returning to The Main Ingredient in the 80s. Titles include the great mellow groover "I'm Yours Now" – plus "Hey The Party's In Here", "Disco Royale", "Trust Me", "Tell Me How Long It's Been", and "Running Man".  © 1996-2021, Dusty Groove, Inc.
(Cover has some peeled spots along the bottom and a promo stamp on back.)