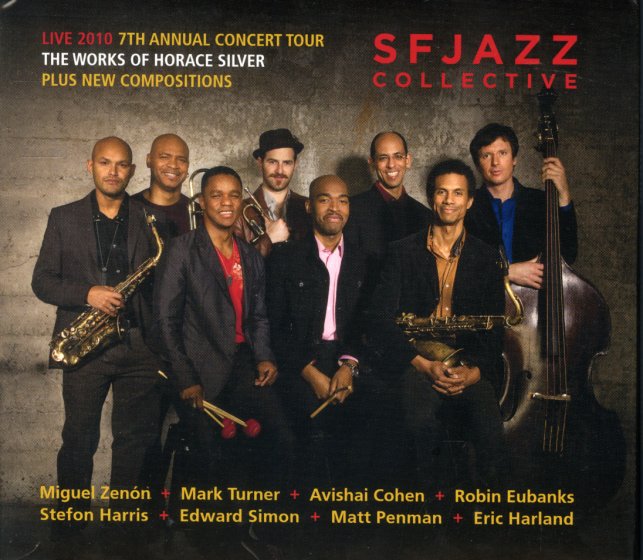 Sound Advice
Saturn/Art Yard (UK), 1977. New Copy Gatefold
CD...$19.99
One of the rarest albums ever issued by Sun Ra's Saturn Records label – and one of the few dates to ever feature baritone saxophonist Pat Patrick as a leader – Sun Ra's longtime partner in the Arkestra, and a hell of a player on his own! The record is a heavy baritone date – with ... CD

Le Temps Fou – The Music of Marion Brown
Komos (France), 2019. New Copy
CD...$12.99 (LP...$22.99)
A beautiful tribute to the music of Marion Brown – a saxophonist who might be one of our favorite jazz musicians of all time – and who always seemed to have a vision that was even wider than the recordings he gave the world! That spirit really seems to come out here – as pianist ... CD