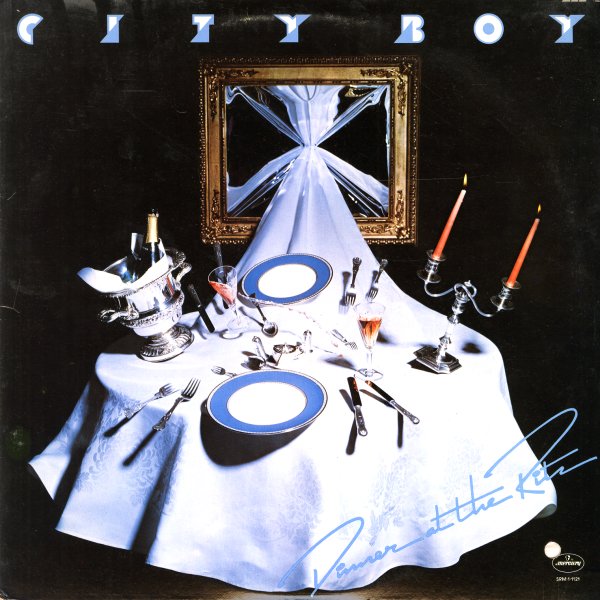 Dinner At The Ritz