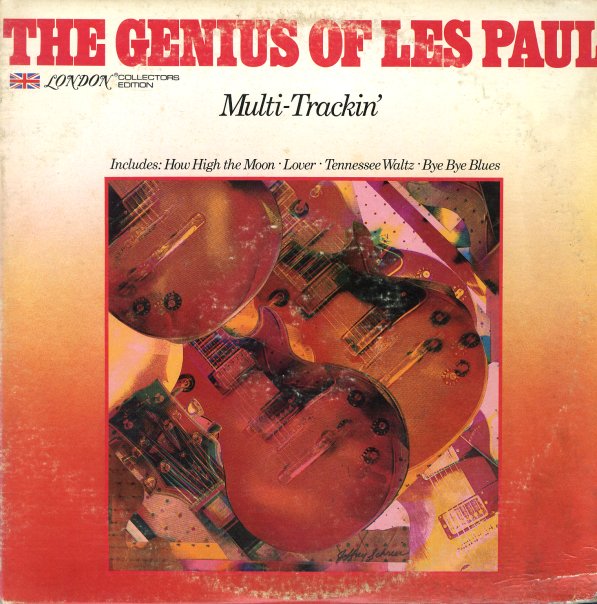 (Cover has light wear, some aging, and a cut corner.)

Fandango
London, 1975. Very Good+
LP...$18.99
Texas boogie badassery from the great ZZ Top – the follow-up to the absolutely killer Tres Hombres! One side features the trio doing what it does best – slaying a live audience, this one at The Warehouse in New Orleans – and the other side features a handful of hard grooving ... LP, Vinyl record album

For Girls Who Grow Plump In The Night
London, 1973. Near Mint- Gatefold
LP...$19.99
Jazzy musings, lots of weird instrumental touches, and players who include Tony Coe on tenor, Pete King on flute and alto, Henry Lowther on trumpet, Frank Rocotti on congas, and Rubert Hine on Arp! LP, Vinyl record album