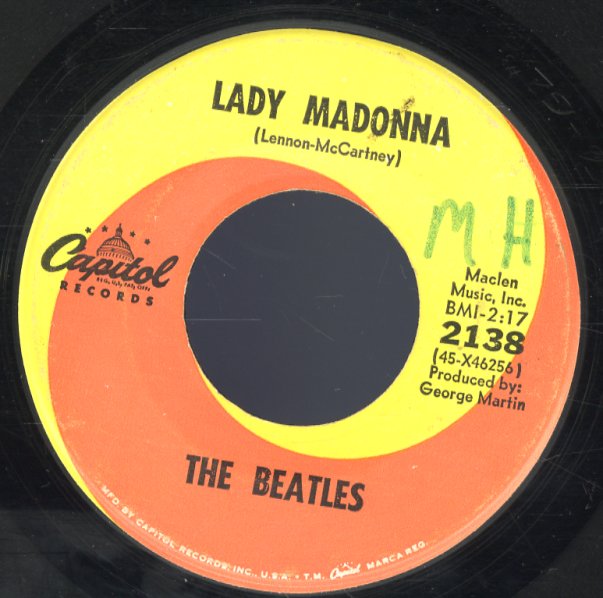 Christmas Collection (7 x 7-inch picture disc set)
Official Beatles Fan Club (UK), 1960s. Near Mint- 7 x 7" Set
7-inch...$269.99
Limited binder-style set featuring picture disc pressings of some of the coolest music The Beatles ever recorded – a series of sides from special 7" singles that were originally sent only to members of their 60s fan club – and never saw commercial release at the time! Given that ... 7-inch, Vinyl record