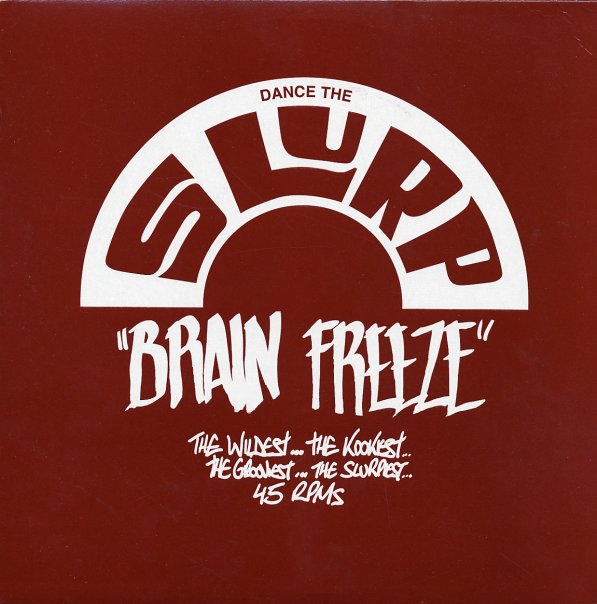 A collection of rare tracks originally used in the famous Brain Freeze mix! Tracks include "I'm Your Puppet" by James & Bobby Purify, "Whole Lotta Love" by Dennis Coffey, "Ain't We Funkin' Now" by Brothers Johnson, Ashley's Roach Clip" by Soul Searchers, "You Got What I Need" by Freddy Scott and "Last Night Changed. . ." by Esther Williams.  © 1996-2023, Dusty Groove, Inc.

Glucklich IV – A Collection Of Brazilian Flavours From The Past & Present
Compost (Germany), 2000. Near Mint- 2LP
LP...$18.99
One of the best entries in this always-wonderful series! As with the earlier volumes, this one's an amazing transformation of Brazilian grooves into a hyper-modern European idiom – featuring core acoustic beats and riffs remade into lush jazzy grooves by some of the greatest producers ... LP, Vinyl record album