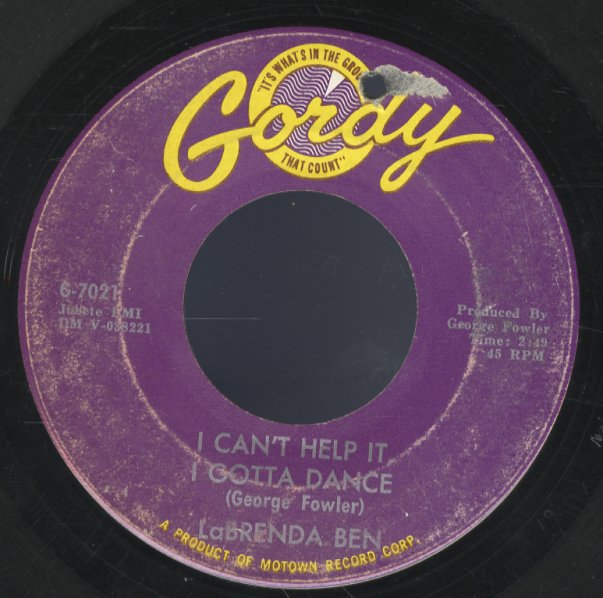 Just Be Yourself/I Can't Help It I Gotta Dance

(Label has moderate wear and a drillhole.)