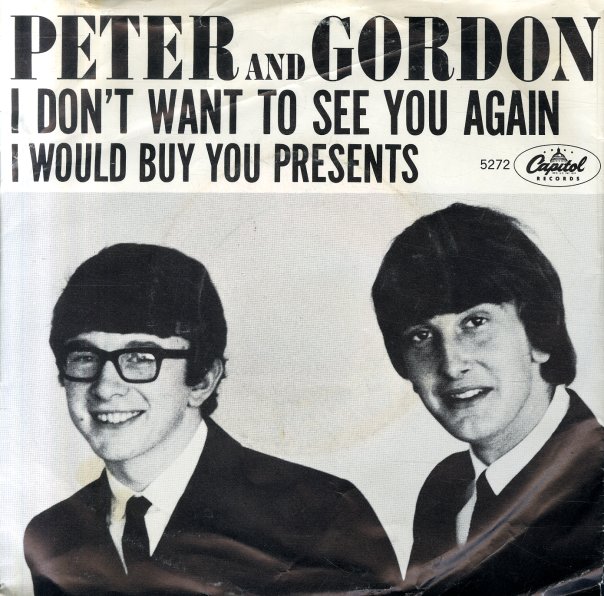 (NOTE:Missing pic sleeve. Comes in a plain sleeve. Label has some writing.)