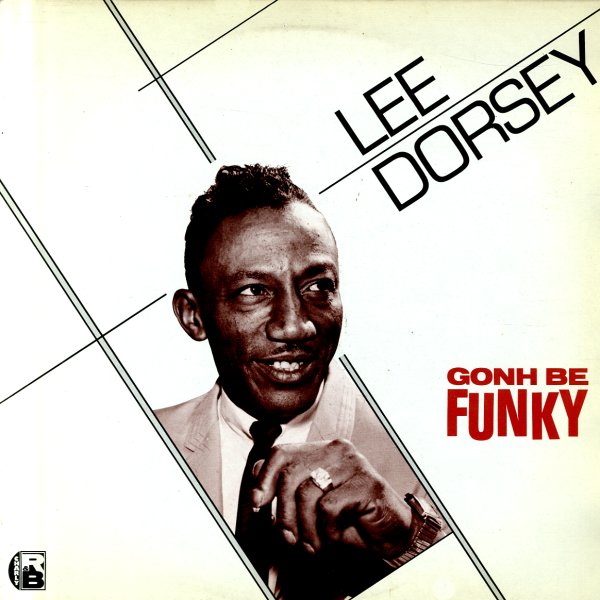 A hot little collection of Lee's best New Orleans soul from the late 60s – chunky groovers that really have a lot of punch in the beat, most of which were originally produced by Allen Toussaint! The tracks are nearly all perfect – with a dark, descending groove that sounds unlike anything else ever recorded – and which still stand as some of the best that New Orleans had to offer! Titles include "Ride Your Pony", "Working In The Coal Mine", "Holy Cow", "Do Re Mi", "A Lover Was Born", "Give It Up", "Get Out Of My Life Woman", "Ya Ya", "Go Go Girl", and "Everything I Do Gonh Be Funky".  © 1996-2020, Dusty Groove, Inc.

Roll With The Punches
Charly (UK), Mid 60s. Near Mint-
LP...$11.99
A killer collection of work by Garnet Mimms – one of our favorite soul singers of the 60s, and a talent that we'd rank in the highest of the high in our soul book! The set is a well-done batch of tunes with a focus on groovers by Garnet – and includes some sock-hard numbers from his ... LP, Vinyl record album