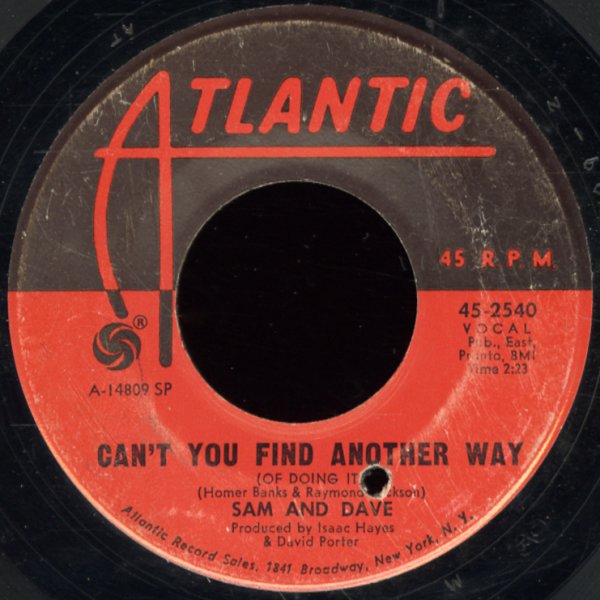 Can't You Find Another Way/Still Is The Night