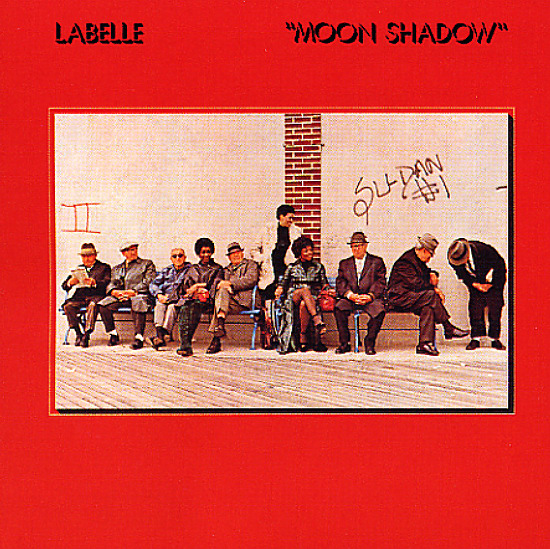 One of the greatest albums ever by Labelle – known especially for the massive funky title cut, which has been an in-demand groover for years! "Moonshadow" begins with a nice funky piano intro, then rolls into a 10 minute groove that's really tasty – filled with lots of jazzy riffing, tasty conga, and a weird monologue by Patti that runs through different parts of the body and why you should appreciate them! The cut was lost on American audiences of the 70s, but became a huge one in the European jazz dance scene of the late 80s, probably because most of them couldn't understand how silly Patti's vocals were! The cut's nice and funky, though – and there's some other nice ones on the record, too, including "Sunday News", "Touch Me All Over", and "Peace With Yourself". Much more interesting than most of their stuff, with a hip mixture of jazz, soul, and hard grooving!  © 1996-2022, Dusty Groove, Inc.