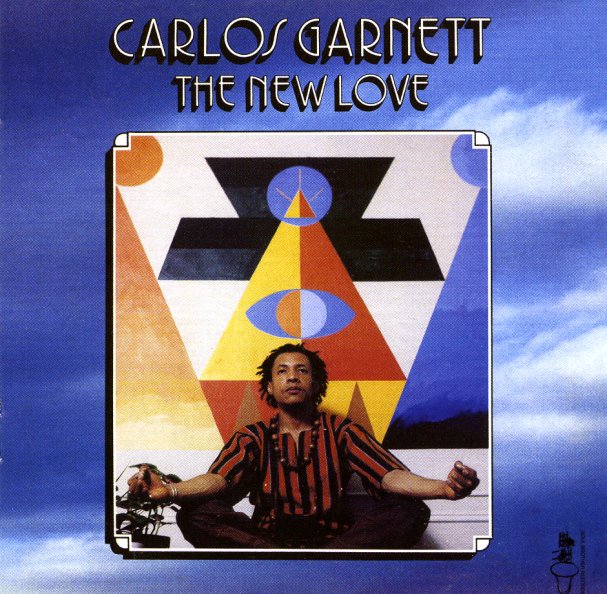 Excellent work from reedman Carlos Garnett – caught here during the great first chapter of his career, when he cut some really unique albums for Muse Records! This set really has Carlos coming into his own – still working at the spiritual jazz level of earlier releases, but also finding a way to complicate the rhythms a bit – bringing in modes that are really fresh and inventive – sometimes slightly funky, but never slick or polished at all – and still with plenty of bite on all the instrumentation! Garnett plays tenor and soprano sax – the latter with an especially sharp tone – and the group also features Terumasa Hino on trumpet, Joe Bonner on keyboards, and Alphonse Mouzon on drums – plus lots of added percussion. There's a great mix of acoustic reed and trumpet lines with the sweet keyboards of Bonner – and titles include "Bolerock", "Uncle Ben & Aunt Jemma", "The New Love", "Memories Of Coltrane", and "Dance of The Virgins".  © 1996-2022, Dusty Groove, Inc.