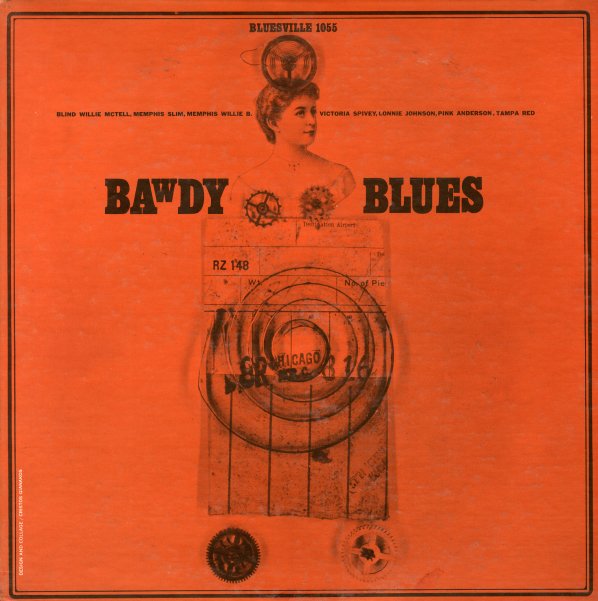 Idle Hours
Prestige/Bluesville, 1961. Used
CD...$5.99
Beautiful late work from Lonnie Johnson – recorded decades after his bigger years on record, but handled with great care by Prestige Records, during the brief run of its Bluesville imprint! Like most of the rest of the sides at the time, the approach here is to make an older mode live again ... CD