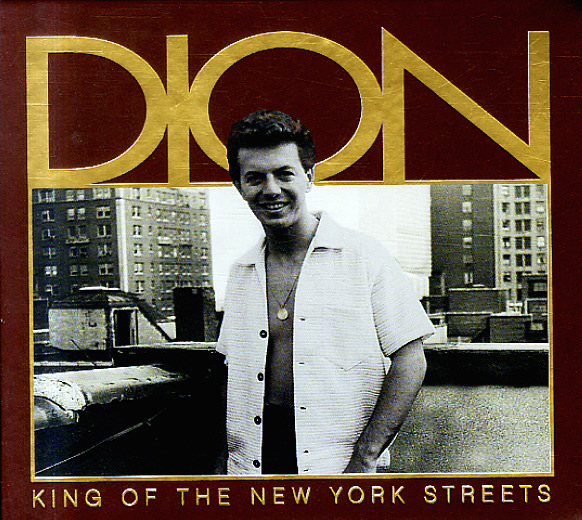 (Out of print. Includes booklet and slipcase.)

Summer Song
El (UK), Mid 60s. Used
CD...$9.99
A fab set of work by Chad & Jeremy – the British duo whose work had an undeniable impact on the Sunshine Pop sound of the US! The pair first got their start in the UK, then moved to Hollywood where they recorded a number of great albums and singles for Columbia – the latter of ... CD