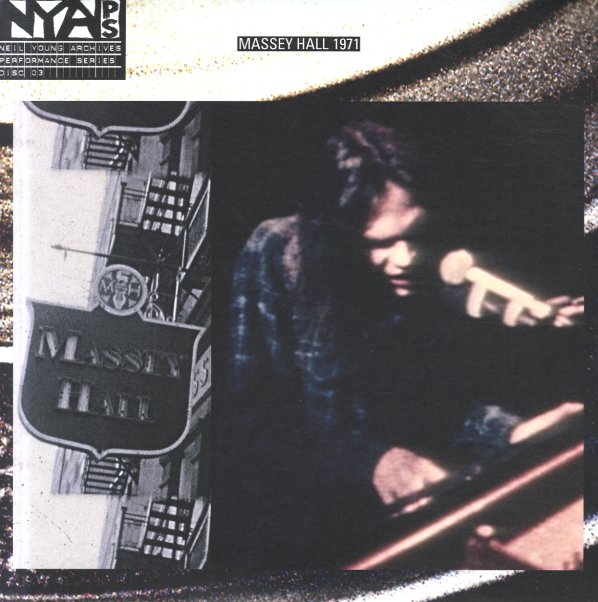 (CD only release. Barcode has a mark.)