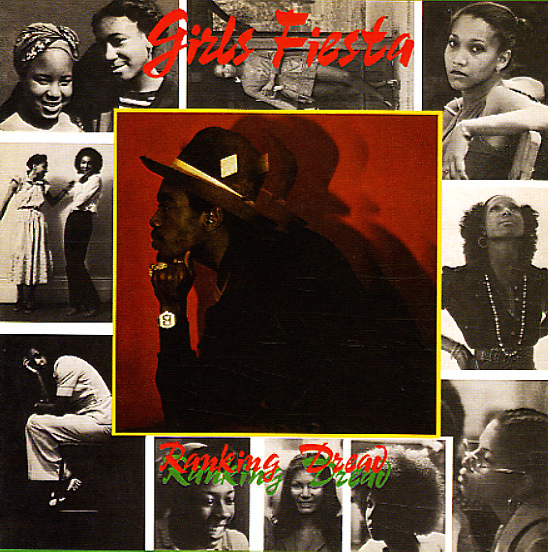 A girls fiesta that's swimming in dub – presented here by the legendary Ranking Dread – easily one of he most badass performers in reggae at the time! The record features some amazing production from Linval Thompson, who's really at the top of his game here – providing Dread with these deep-stepping, head-nodding sounds that are a perfect fit for the power of his lyrics. And despite the "party" sound of the title, the album's got some very deep political elements – very much like Ranking Dread himself at the time. Titles include "Natty Dread Is A Struggler", "Poor Man", "Africa", "Natty On The Rock/Death Trap", "Marijuana Soul", and "Kilburn Lane". CD reissue is great – and features detailed notes on Ranking Dread, his political activities, and time on the lam across national boundaries!  © 1996-2021, Dusty Groove, Inc.