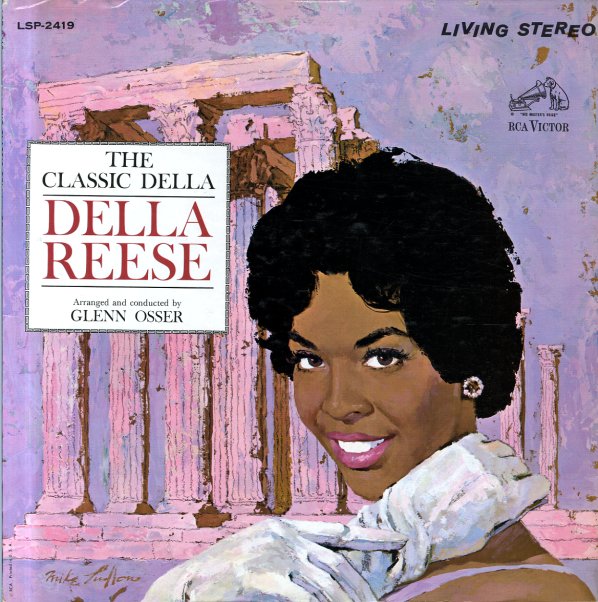 Date With Della Reese At Mr Kelly's In Chicago
Jubilee, 1958. Very Good+
LP...$4.99 9.99
A great small club date from singer Della Reese – recorded early in her career, and maybe one of her best albums from the time! There's a relaxed, easygoing charm that Della has on stage – maybe more personality than on some of her studio albums, to match her undeniable skills as a ... LP, Vinyl record album