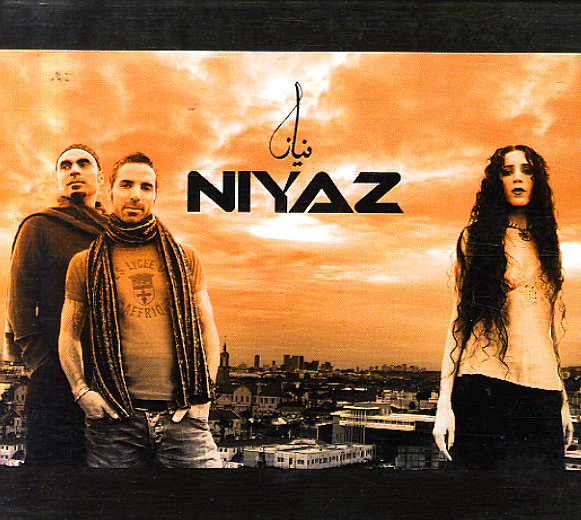 Afterdark – Chicago Revisited
Kinkysweet/Unified, 2007. Used
CD...$7.99
Kinkysweet and Unified Records team up for this great look at late nite Chitown – a set of grooves that definitely comes from the deeper side of the Chicago dancefloor scene of late – mostly in a house-based mode, but with some key hipper touches as well! Some of the artists here make ... CD

Soul Cookin' (CD/DVD)
Blue Note (Japan), 2012. Used 2 CDs
CD...$24.99
Quasimode are definitely cooking on this sweet little set – picking up a rich array of influences they've never had before – including bits of Latin rhythms, and some soul music as well! A few of the cuts feature vocals – but in ways that are more straight soul than the group's ... CD