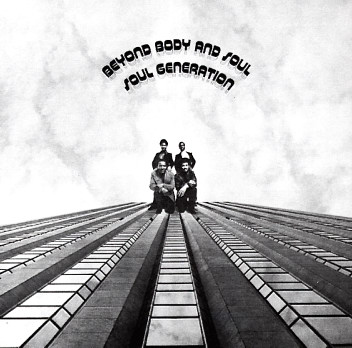 A masterpiece of east coast vocal group soul – one of the best independent harmony albums of the early 70s! Soul Generation had a fantastic approach – a style that was both sweet and tough at the same time, done with slight gangster/pimp touches that set them apart from some of the other more fragile groups of their era. The album's produced and arranged to perfection by Stan Vincent – and nearly every single cut on the record is an instant classic. Starts out with the incredible "Super Fine" – one of our favorite harmony tracks of all time – then rolls into "That's The Way It's Got To Be (Body & Soul)", "Black Man", "Black Man", "Million Dollars", and "In Your Way". CD features 4 bonus tracks too – "Mandingo Woman", "I Wonder What She's Doin", "Key To Your Heart", and "Praying For A Miracle".  © 1996-2021, Dusty Groove, Inc.