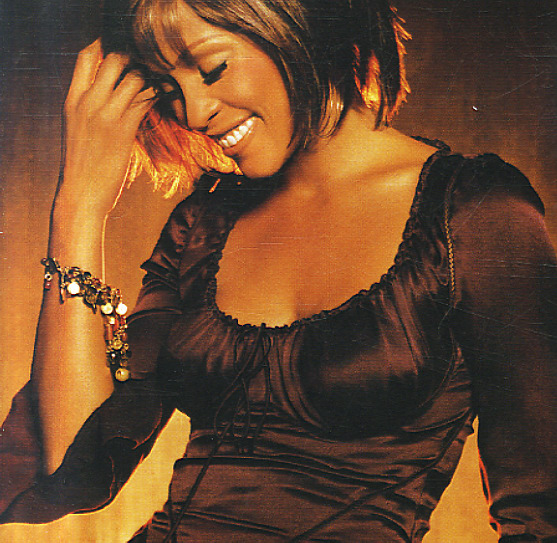 Woman Needs Love (with bonus tracks)
Arista/FTG, 1981. Used
CD...$12.99 (LP...$2.99)
The start of Ray Parker's big hit run of the 80s – a set that has the Raydio group stripped down to just a duo behind Ray, and Parker very firmly out in the lead on vocals! The title hit's a smooth standard that's kept on going for many years – just the kind of cut that crossed Ray ... CD