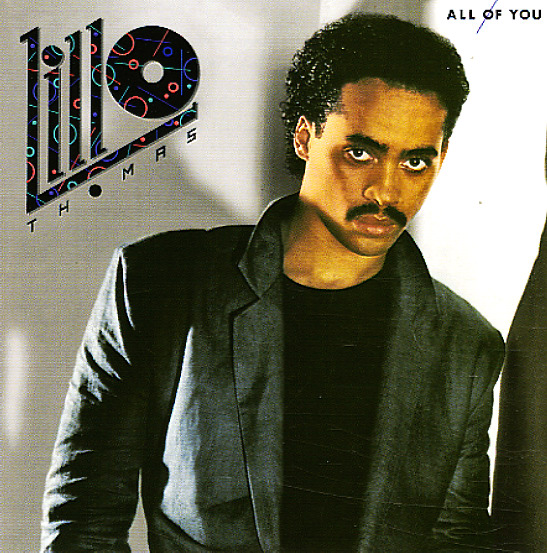 Lillo Thomas has a mighty nice vocal style here – one that's a bit high in the spectrum, and which works perfectly with the sweet keyboards in the grooves! Thomas takes the lyrics right up to the top of the mix – and floats them way high above the basslines, but still in a way that snaps along with the 80s groove that drives most of the numbers a great blend that's served up by Paul Lawrence – who handles the keys, production, and songwriting – really making for a tight package overall! Lillo's got the chops to challenge the bigger chart names in 80s soul, yet keeps things a bit more relaxed too. Titles include "Your Love's Got A Hold On Me", "Holding On", "Show Me", "Settle Down", "All Of You", and "My Girl".  © 1996-2022, Dusty Groove, Inc.