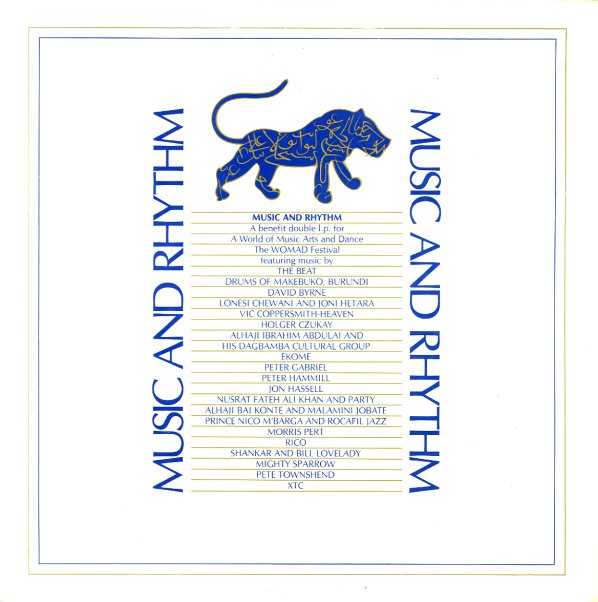 Music & Rhythm – A Benefit Double LP For A World Of Music, Arts And Dance