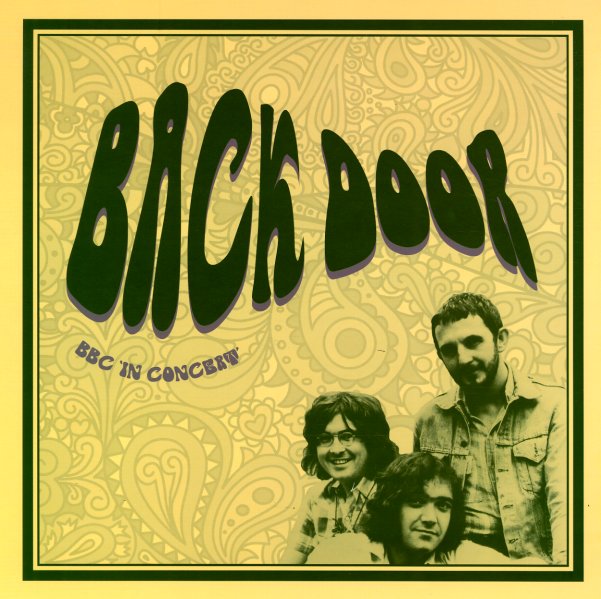 Rare live work from Back Door – a Brit trio with plenty of connections to the blues rock scene of the time, but one who has a fair bit of jazzy undertones too! The live set's presented by Alexis Korner, who also plays some guest guitar on the record – but the core sounds come from the heady trio of Ron Aspery on saxes, Colin Hodgkinson on bass, and Tony Hicks on drums – with vocals from both Aspery and Hodgkinson too! The tracks arguably have a bit more bite than the group's recordings for Warner Brothers at the time – and the set's very well recorded, and pulled from the vaults of the BBC. Titles include "Walking Blues", "Folksong", "Roberta", "Forget Me Daisy", and "His Old Boots".  © 1996-2021, Dusty Groove, Inc.

Low (180 gram pressing)
RCA, 1977. New Copy (reissue)
LP...$21.99 23.98
The Thin White Duke turns to the east – and gets a whole new sound with help from Brian Eno! The album is an amazing departure from some of David Bowie's previous work – a set that's sparer, more spacious, and which is often instrumental – quite a statement, given Bowie's ... LP, Vinyl record album