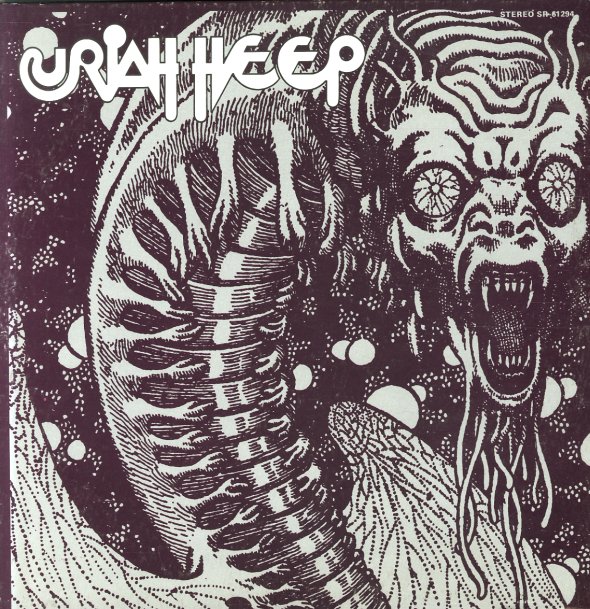 Hemispheres
Mercury, 1978. Very Good- Gatefold
LP...$14.99
One of our all-time favorites – with the classic part 2 of the "Cynus X1" saga – the mighty "Trees", and the post-rock jam "La Villa Strangiato". Also includes the parable of "The Trees" – and the more down-to-earth "Circumstances" ... LP, Vinyl record album

Diamonds Meet Pete Rugolo
Mercury, Late 50s. Very Good+
LP...$7.99
Sublime sounds from this classic harmony group – set to hip arrangements by Pete Rugolo, who brings out some of their more modern tones – as he does with the Four Freshmen! LP, Vinyl record album

Metrobolist (Man Who Sold The World)
Mercury, 1970. Near Mint- Gatefold
LP...$19.99
The first truly great David Bowie electric guitar album – an all-out, power-driven set of tracks played by a group that included Mick Ronson and Tony Visconti! Bowie's in prime pre-Ziggy mode here – ripping into tunes that blister with dark energy that are some of the first truly ... LP, Vinyl record album

Pyromania
Mercury, 1983. Near Mint-
LP...$29.99
A huge breakout album for Def Leppard – and a record that maybe set the style for so many other mainstream hard rock acts in the mid 80s – thanks to a mix of crisp drums, searing guitars, and screaming vocals with an anthemic feel that really sends things over the top! And sure, it's ... LP, Vinyl record album

Jailbreak
Mercury, 1976. Very Good+
LP...$29.99 (CD...$4.99)
Maybe the greatest album ever from Thin Lizzy – at least in terms of the group's mainstream acceptance by the rest of the world! The group had already been going for years by the time of this set – with the amazing bass and vocals of Phil Lynott to mark their very distinct sound – ... LP, Vinyl record album