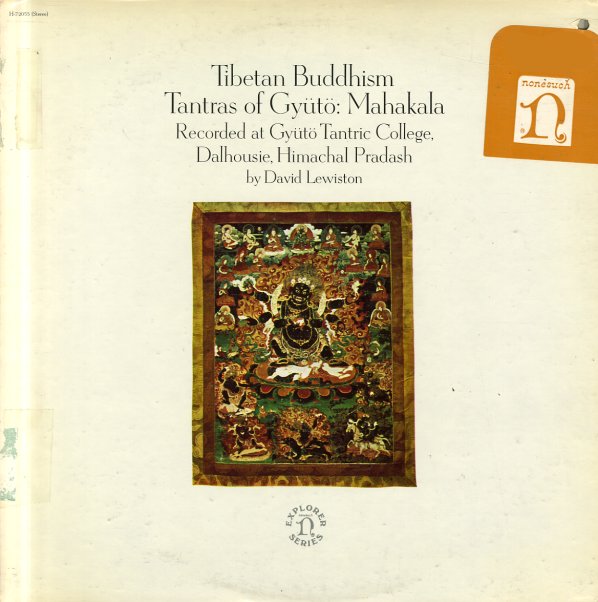 A classic recording of Buddhist chants – from the legendary Gyuto monks!  © 1996-2021, Dusty Groove, Inc.
(Cover has a promo sticker and a cutout hole.)