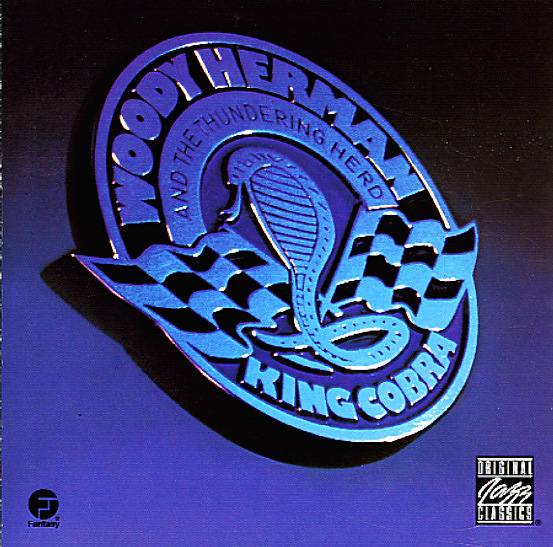 Funky Woody from the 70s – an excellent and overlooked album, one that has Woody leading a great group with a fair bit of electric players, in a funky big band style that sparkles with the best of the genre! The group's filled with younger unknown players – but from the sound of the record, you can tell that these kids had been listening to a lot of funk – and had a great ear for mixing electric rhythms with cutting solos on tenor, trumpet, and funky flute. Includes a great version of Chick Corea's "Spain", plus the tracks "Lake Taco", "King Cobra", "Toothless Grin", "Jazzman", and "Don't You Worry Bout A Thing".  © 1996-2020, Dusty Groove, Inc.
(Cover has light wear.)

Eloquence
Fantasy, Mid 70s. Near Mint-
LP...$19.99
Beautiful sounds from Bill Evans – unreleased material from the mid 70s – one side that has Bill on electric and acoustic piano, with Eddie Gomez on bass – another side of solo acoustic work! LP, Vinyl record album