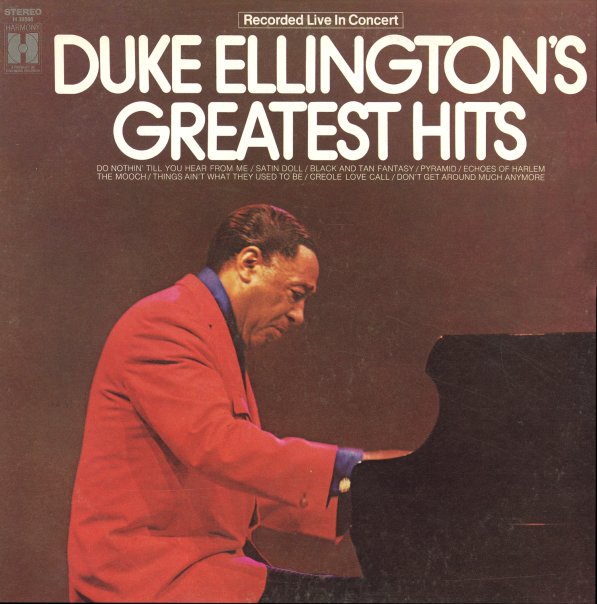 Ellington Jazz Party In Stereo
Columbia, Late 50s. Very Good+
LP...$34.99
Very nice work from one of Ellington's revival periods – when he was signed to Columbia in the late 50s, and recording some of the best work of his career. This set moves past the modernism of some of Duke's other sessions at the time, and offers a more straight-ahead set in true "jazz ... LP, Vinyl record album