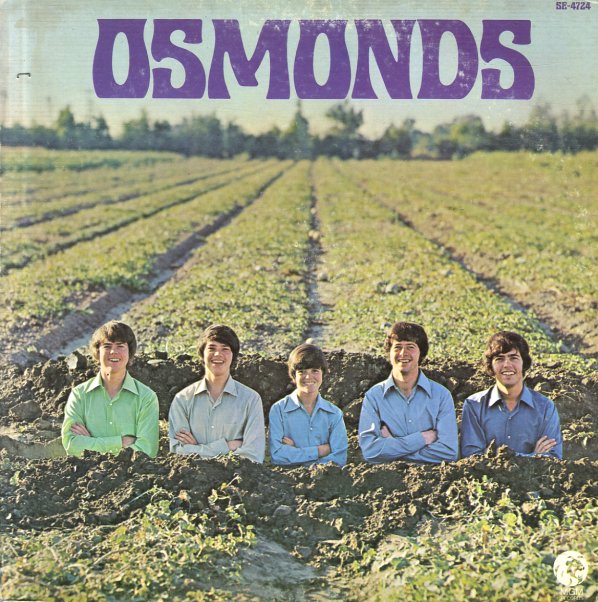 The squeaky clean pop group's first LP, with a bunch of covers, including their Motown medley: "Motown Special/My World Is Empty Without You/I'm Gonna Make You Love Me/I Can't Get Next To You Babe", plus "He Ain't Heavy, He's My Brother", "Think", "Find Em, Fool Em And Forget Em", "One Bad Apple", "Lonesome They Call Me, Lonesome I Am", "Sweet And Innocent", "Most Of All", "Flirtin" and "Catch Me Baby"  © 1996-2021, Dusty Groove, Inc.
(Cover has clear tape on the seams.)