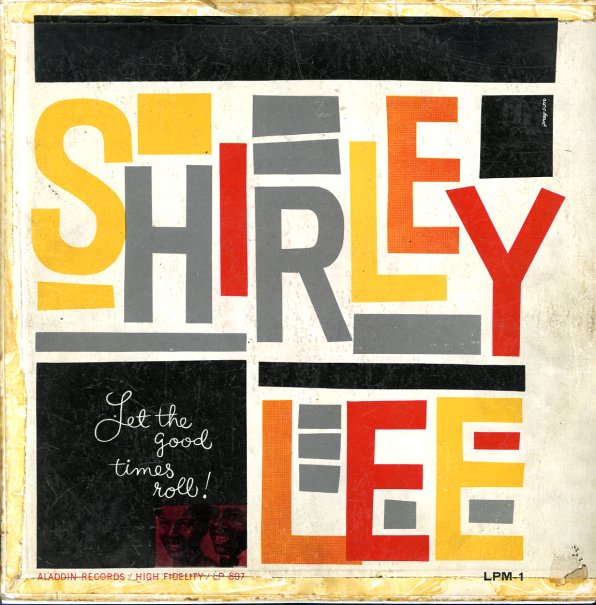 The start of a legend – an early album by the New Orleans soul duo who are famous for the title cut – and who serve up a whole host of other great tracks here!  © 1996-2021, Dusty Groove, Inc.
(Rare original pressing! Vinyl is clean, and has light marks, but plays well overall. Cvoer has yellowing tape on the seams.)