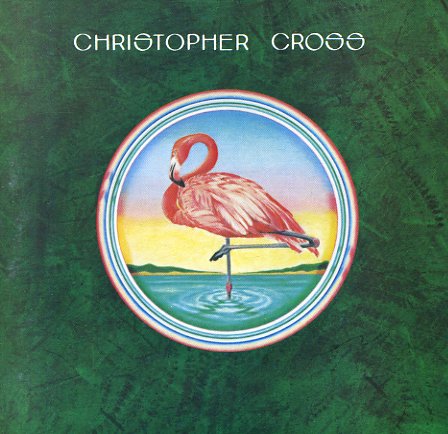 (Nice Japanese pressing including obi & insert. Cover has a cutout hole, but is great otherwise!)