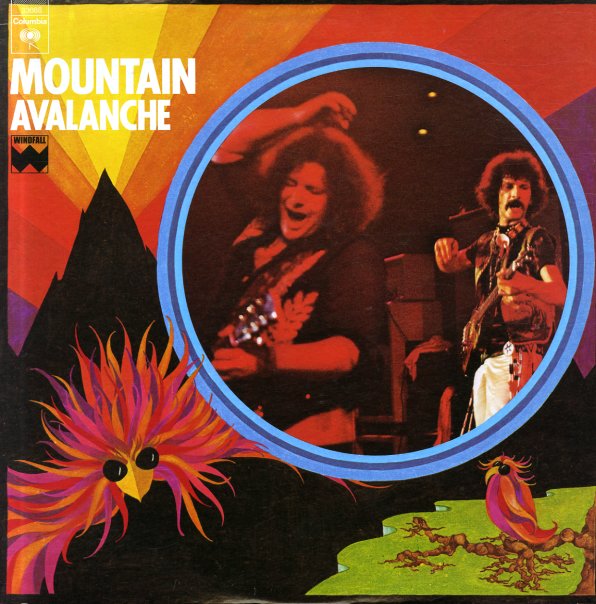 A Scratch In The Sky
Columbia, 1967. Very Good
LP...$14.99
A great step forward for The Cryan Shames – a group who started their career singing other peoples' music, but who emerge here with some great songs of their own! There's a brilliant Sunshine Pop feel to the whole record – but there's also some garagey elements that reflect the group's ... LP, Vinyl record album