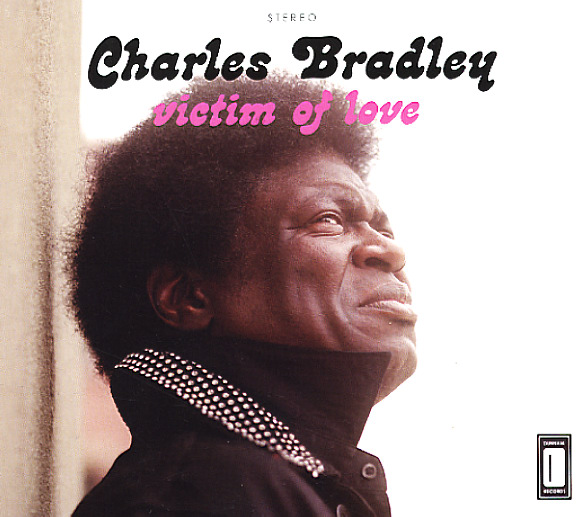 Damn amazing work from Charles Bradley – an instant soul classic for all generations, as you'll hear from the very first note! Not only are Bradley's vocals incredible – the kind of once-in-a-long-time approach he brought to his debut – but the backings and production are completely sublime too – magical music from the Menahan Street Band, who sound here like some lost combo from 60s Memphis, but without any of the hoke that reference might imply – instead that really unique approach that you'd only find on one of your few favorite vintage soul albums – maybe Bobby Taylor & The Vancouvers, or Jesse James on his 60s album for 20th Century! Yet the sound here isn't just vintage for vintage sake, either – as there's an intensity that's very present, contemporary, and urgent – a sound that doesn't die – and which just gets better and better with each new listen. Tremendous stuff – even from the Daptone universe we've been loving for years and years – with titles that include "Strictly Reserved For You", "You Put The Flame On It", "Dusty Blue", "Love Bug Blues", "Hurricane", "Through The Storm", "Confusion", and "Where Do We Go From Here".  © 1996-2022, Dusty Groove, Inc.
(Includes download.)