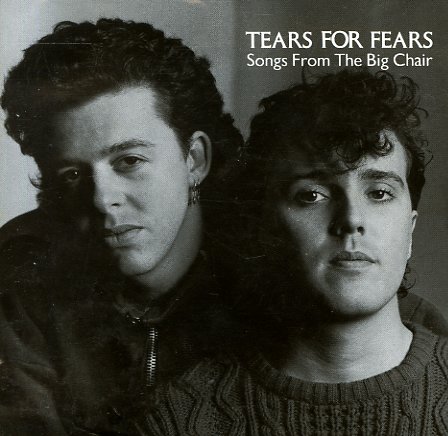 Was there a finer moment of 80s pop than this little gem? Maybe not – as the duo are at their most floppy-haired charming throughout – serving up some of the catchiest new romantic material of their generation, including the hits "Shout" and "Everybody Wants To Rule The World" – plus the tracks "Broken", "Listen", "Head Over Heels", "Mothers Talk", and "The Working Hour".  © 1996-2021, Dusty Groove, Inc.
(Cover has light wear.)

Steam
Mercury, 1968. Very Good
LP...$2.99
Steam may never have hit the big time – maybe because of their dripping look on the cover – but they will forever be remembered for their classic hit on this album, "Na Na Hey Hey Kiss Him Goodbye". All cuts arranged by Paul Leka – and other titles include "I've ... LP, Vinyl record album