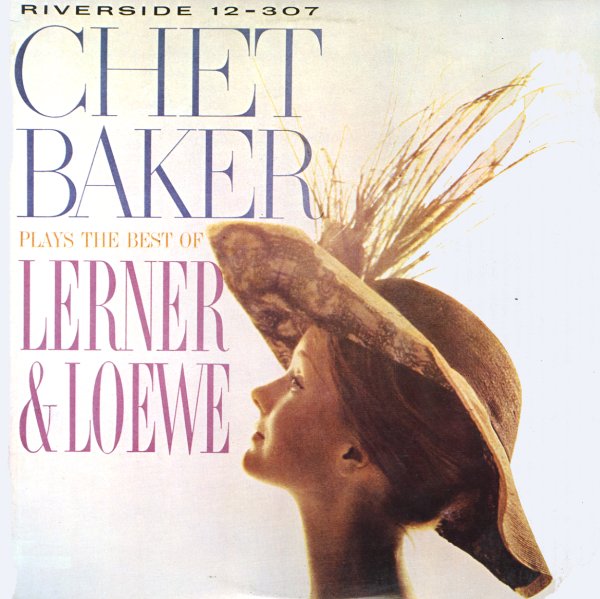 A record that hides a bit under its title and cover – looking like a songbook session, and without Chet Baker's dreamy face on the front – but one that stands every bit as strongly with Baker's other late 50s sessions for Riverside, and done with an equally nice set of New York elements in the mix! The lineup is nicely unusual for a Chet Baker date – Herbie Mann on flute and tenor, Zoot Sims on alto and tenor, Pepper Adams on baritone, and even some piano from Bill Evans – and even though the tunes are all familiar Lerner & Loewe standards, they really come alive in the handling of these top shelf artists. Titles include "Show Me", "I Talk To The Trees", "On The Street Where You Live", "The Heather On The Hill", "I've Grown Accustomed To Her Face", and "Almost Like Being In Love".  © 1996-2022, Dusty Groove, Inc.
(CONDITION NOTE: disc has a small hub crack that has been secured with a hub sticker.)