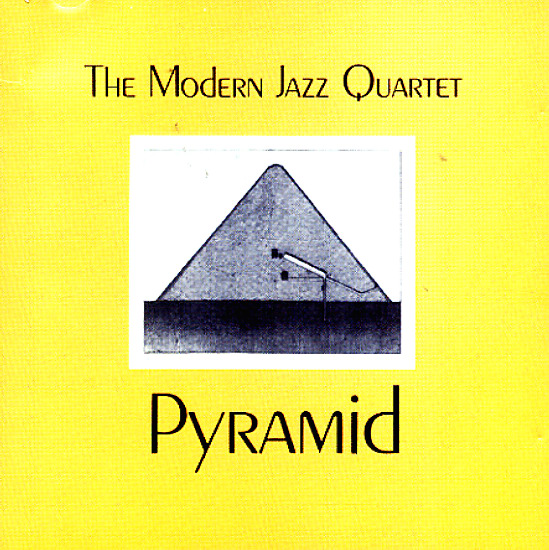 Django
Prestige/OJC, Mid 50s. Used
CD...$1.99
A stone classic from the Modern Jazz Quartet – recorded back when the group still featured Kenny Clarke in its membership, but already with some of the more serious, somber tones that would mark the combo's more famous years! Tracks here are from a variety of sessions in 1953, 1954, and 1955 ... CD