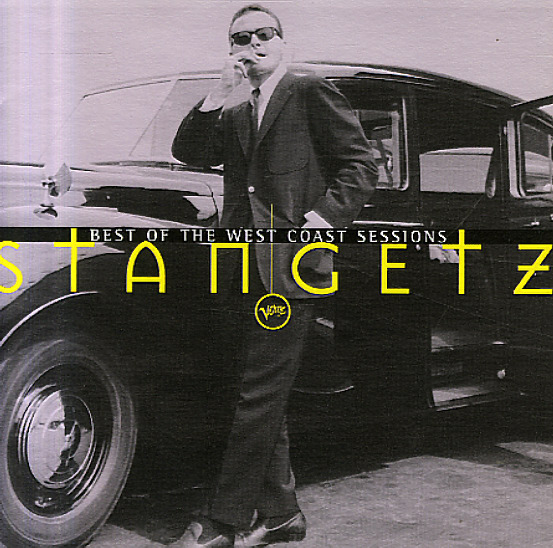 Best Of The West Coast Sessions